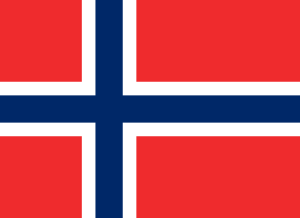 The following information aims at providing an overview of the most common permit types relevant for scientists travelling to and working in Svalbard.

National rules and regulations are given for the following categories:

Disclaimer: INTERACT takes no legal responsibility for the information presented here. These pages only address the most common permit types. Certain studies may require specialist permits not covered here. New regulations may also come into force, permit conditions may change and links may become outdated or no longer work. If you encounter broken links, significant permit updates or have suggestions for additional permit types we can include, please contact us at https://eu-interact.org/contact/.