Five inspiring and busy days were spent in Longyearbyen, Svalbard, with the General Assembly meeting, Station Manager’s Forum and a workshop on drones in ArcticDefinitions of the Arctic vary according to environmental, geographical, political, cultural and scientific perspectives. Some scientists define the Arctic as areas having a high latitude, long winters, short, cool summers,... More environments. 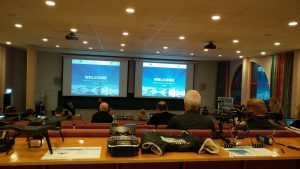 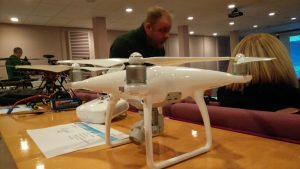 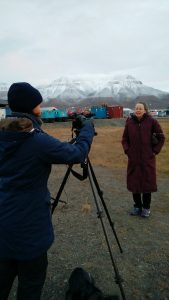